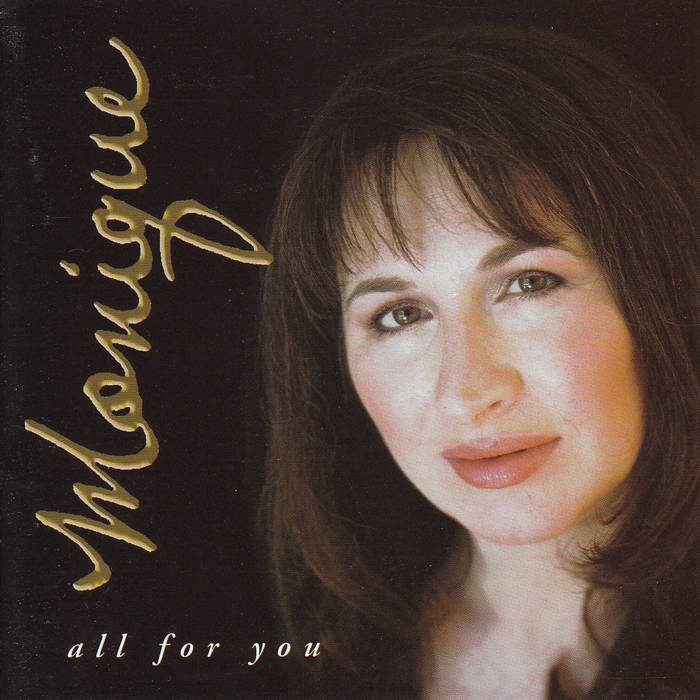 Monique’s first solo album is a polished collection of original songs that highlight her beautiful vocal quality and interpretive skill. 'All For You' also features the many talents of keyboardist/producer Michael Creber and keyboardist/arranger Robert Messier, as well as backing vocals by Shari Ulrich, Tania Hancheroff and Saffron Henderson, and performances by such top Vancouver musicians as Tom Colclough, Robbie Steininger and Ian Putz.

“She possesses a voice eerily similar to the late and great Karen Carpenter. The style is easy listening…the singing and production are tops. ”
- John P. McLaughlin, The Province

The Crebers are a multi-talented family who individually & collectively write, arrange, record & perform great music in a variety of genres. Michelle is also an actor known as the voice of “Apple Bloom” & the singing voice of "Sweetie Belle" on My Little Pony: Friendship Is Magic. Her mom sounds just like Karen Carpenter and her dad co-wrote Bananaphone with Raffi and was nominated for a Grammy! ... more

Bandcamp Daily  your guide to the world of Bandcamp

Featuring appearances from Kari Faux, Bluestaeb and and interview with NY-bred artist Wiki